What is "Indian summer"? 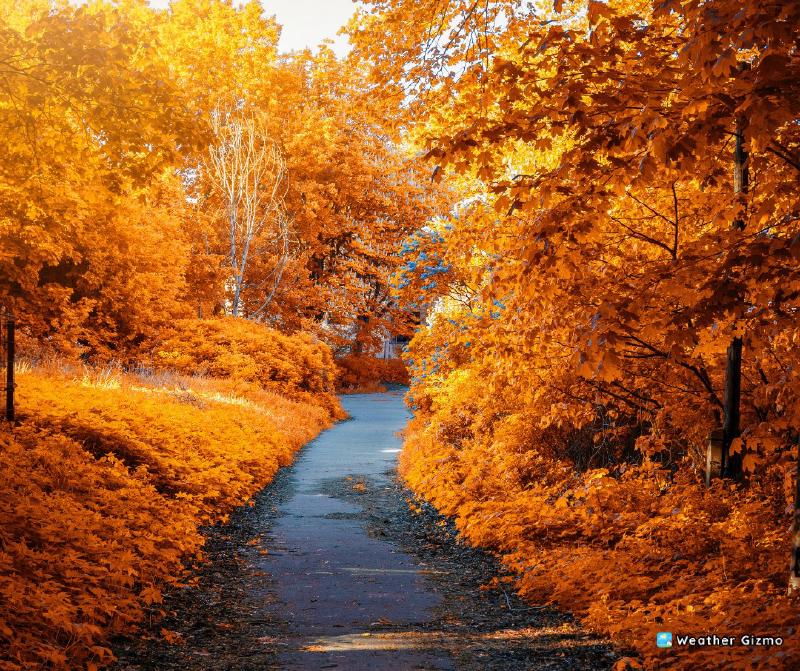 What is “Indian summer” and when does it happen?

Mid-autumn is the time for the “return of summer”. Though all of us understand pretty well that a couple of warm and sunny autumn weeks will soon be replaced by the first frost, we continue calling this short period as summer.

But do you know that in different countries this “summer” is called differently? In Russia, Ukraine, and Belarus it is called “woman’s summer”, in Germany — “summer of old women”, in Bulgaria — “gypsy summer”, in France — “summer of St. Denis”, and in the USA — “Indian summer”.

From the scientific point of view, “Indian summer” is the last waves of the Azores anticyclone. This is the name of the huge zone of high pressure in the Atlantic. The United States, all of Europe, and the European part of Russia are under its influence. The Azores anticyclone doesn’t come to everyone at the same time. For example, in Russia, Indian summer usually happens in the second half of September. But it occurs much later in Europe and the USA. In America, Indian summer is expected from early October to mid-November, and in most of Europe — from late September to early November, depending on the country’s geographic location.