What are «White Nights»? 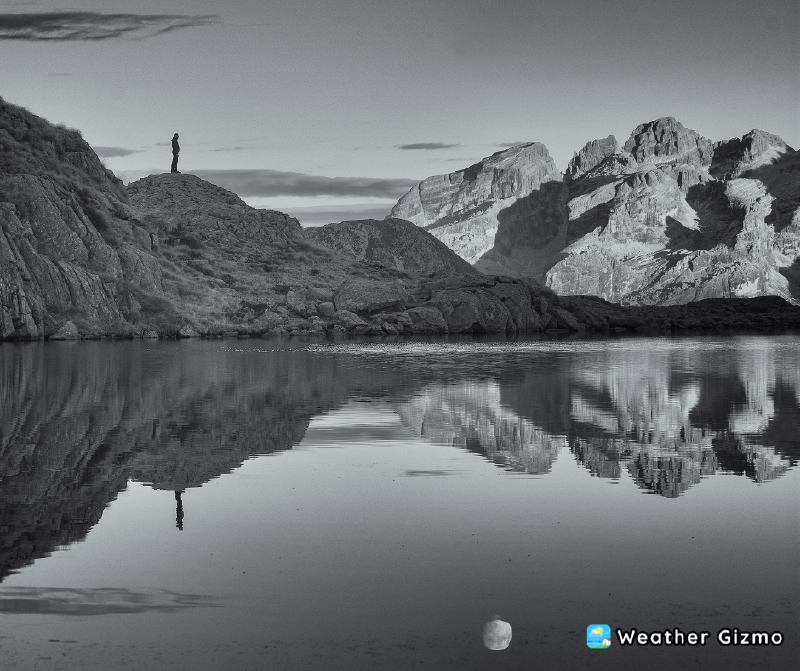 What are «White Nights»?

This is the name of the twilight, which lasts all night. From an astronomical point of view, twilight is understood as a period of time when the Sun is shallow below the horizon.

During the white nights, natural light remains high. The lightest night falls on June 21-22, its duration is 5 hours 12 minutes, and at midnight the sun sets below the horizon by about 7°.

In general, the period of white nights depends on the specific area and varies from May 25-26 to July 16-17.

This interesting phenomenon can be observed in temperate and high latitudes before and immediately after the summer solstice in a fairly large territory of Russia, as well as throughout Finland and Iceland, in most of Scandinavia, as well as in some regions of Estonia, Great Britain, the USA and Canada.

Have you ever seen «white nights»?

This post is also available in: Spanish, Russian, Ukranian.