Have You Seen Polar Lights? 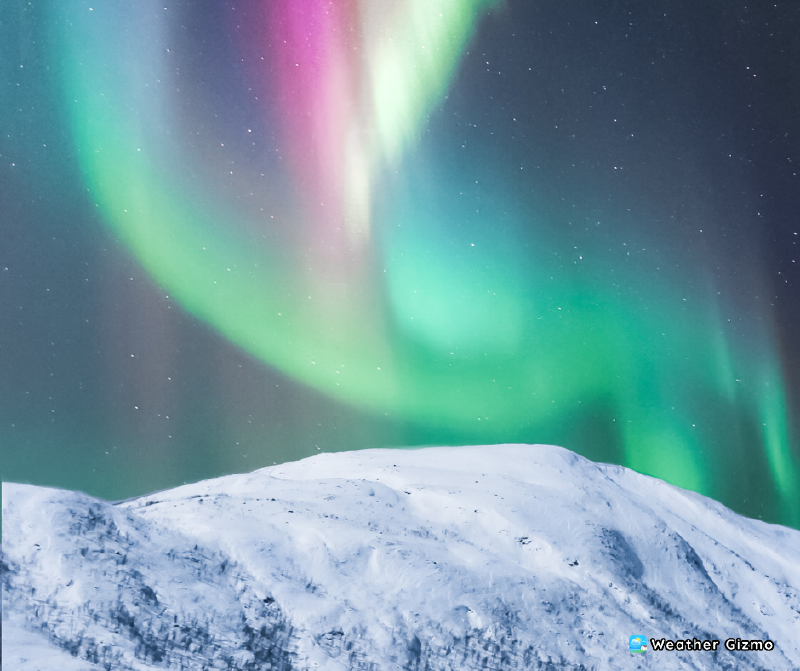 If we were to rank the most beautiful atmospheric phenomena, we would definitely give one of the highest places to polar lights. The ideal time for them is clear frosty nights from September to March at latitudes of about 67–70°. Most often, polar lights can be seen in Alaska, in the northern regions of Canada, in Iceland, on the Scandinavian Peninsula, and in northern Russia.

What are the reasons for the polar lights? They are caused by the charged little particles from the solar wind which start moving in the planet’s magnetic field. As a result, the upper layers of the atmosphere begin to glow, and the inhabitants of the Earth get the opportunity to see a grand spectacle.

Have you ever seen the polar lights?