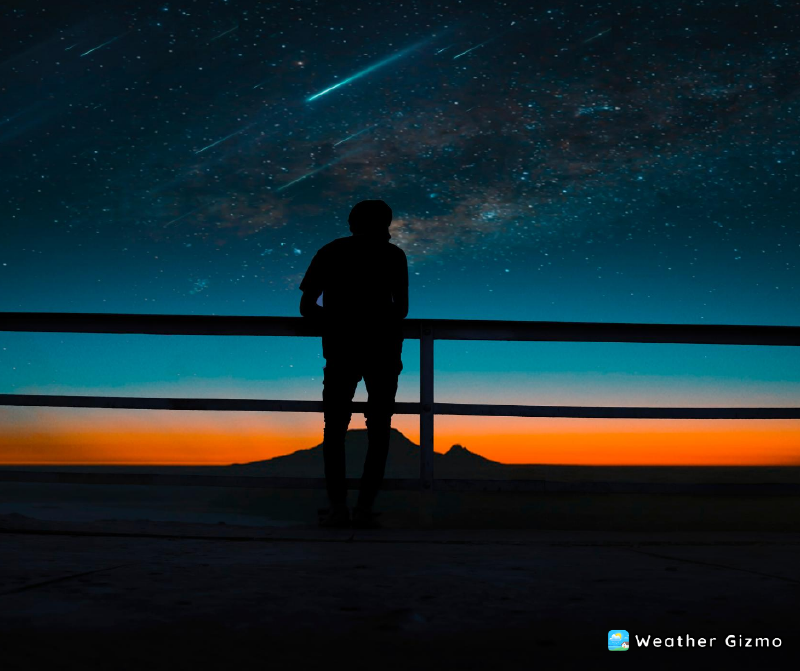 The Leonids are a starfall known for its bright and abundant flashes. Every year it can be seen in November, and this year is not an exception.

This time the peak of the meteor shower will take place on November 16-18. According to scientists, we’ll be able to see up to 10 bright meteors per hour during this period. Look for the meteor shower radiant in the constellation of Leo.

Have a cloudless night sky and interesting observations!