What is Morning Glory? 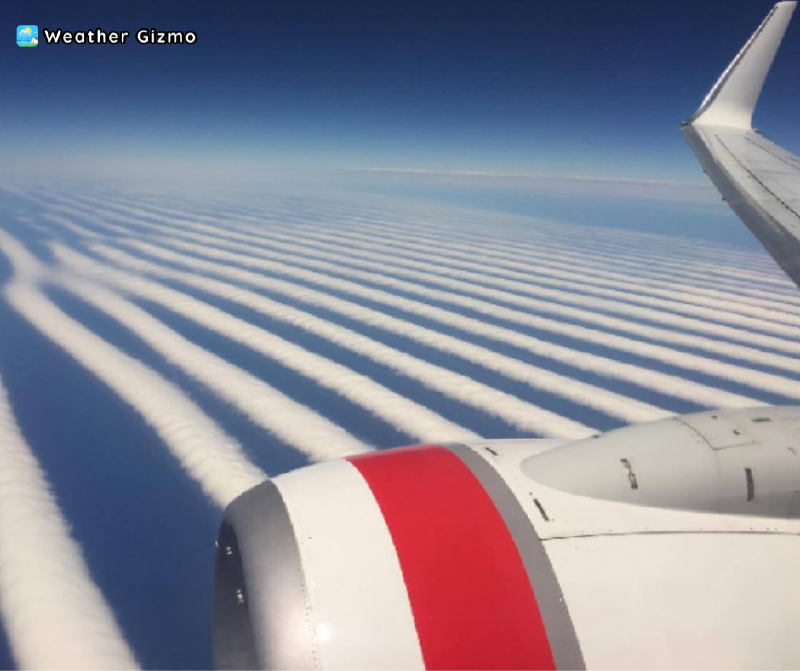 Morning glory — what is it and where can you see it?

Today we will tell you about another rare and amazing atmospheric phenomenon — unusual clouds called “Morning Glory”.

These clouds appear as a long curved solitary wave and reminds of an airplane trail. These waves are located quite low above the earth, at an altitude of only 100-200 meters. The length of such a cloud can reach 1000 km.

Studies of this unusual phenomenon have been going on since the 1970s, but until now scientists have not come to a consensus about what exactly causes the appearance of these long cloudy “pipes”.

You can observe these mysterious clouds in the early morning from September to mid-November in Australia, in the Gulf of Carpentaria in the north of the country.