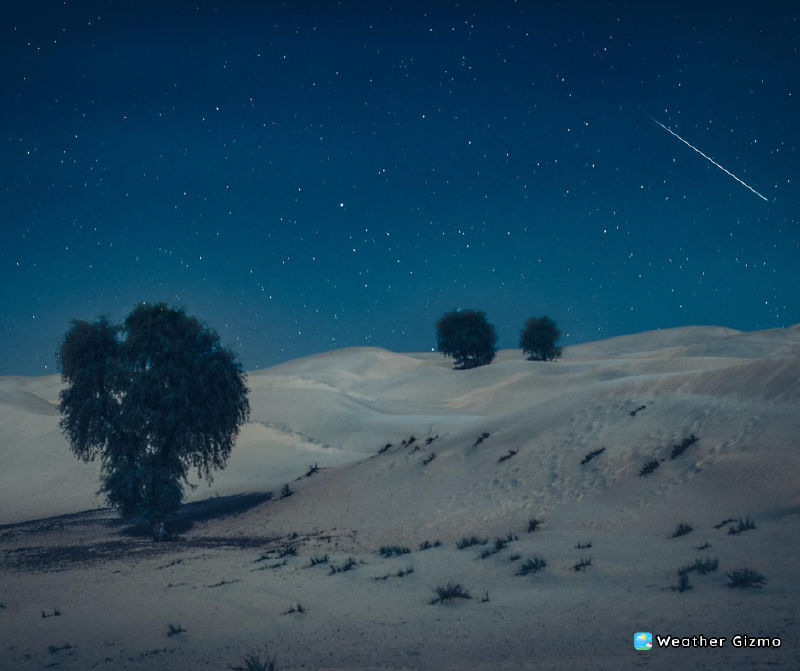 Perseids starfall from 10 to 20 August.

Already next week, starting from August 10, it will be possible to observe the famous Perseids starfall in the night sky. The Perseids are numerous tail particles of the Swift-Tuttle Comet. It last approached the Earth in 1992.

The peak of the starfall activity will take place on August 12-13. That will be the time, as scientists promise, when the number of meteors will reach 100 per hour.

Inhabitants of the Northern Hemisphere will have an interesting week of astronomical observations.