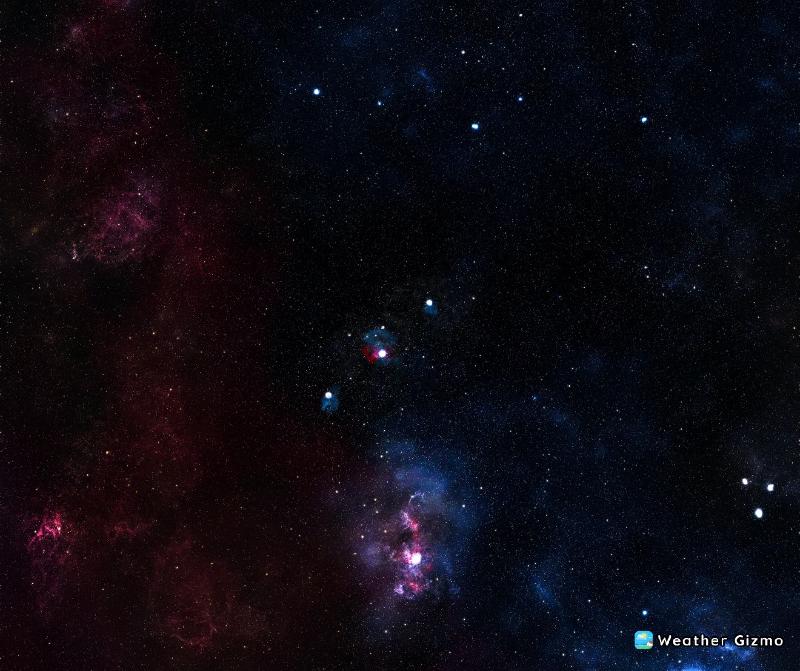 Convergence of Mars and Earth in early October.

First week of October 2020 will be characterized by the approach of Mars to Earth. On October 6, the distance between the two planets will be 62 million kilometers, which, by astronomical standards, is practically the minimum distance. It should be noted that the next similar convergence of Mars and Earth will occur no earlier than in 15 years.

During all the week Mars will be clearly visible in the night sky, and on October 6 it will become the brightest celestial body after the Moon and Venus. One should look for it in the constellation of Pisces, and it will be possible to observe the “red planet” throughout the night.