How Many Hurricanes Did 2020 Bring? 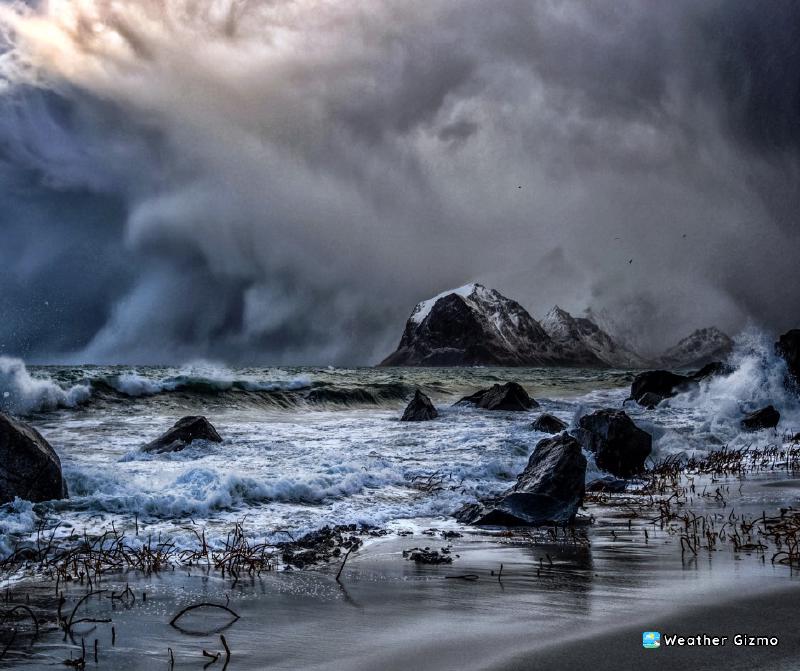 This year, the maximum recorded number of named hurricanes during the hurricane season reached 30. They mostly took place in the southeast coast of the United States, the Caribbean and Central America.

The current hurricane season has forced thousands of people to leave their homes, and the damage caused by this natural disaster is estimated at $20 billion.

As you probably know, hurricanes are named after the letters of the Latin alphabet. This year Greek letters were needed as well because of the record number of hurricanes.

The most probable reason for the increase in the number and strength of hurricanes, scientists say, is the general change in the temperature of ocean waters.

This post is also available in: Russian, Ukranian, Belarusian.