Have You Seen Ice Needles? 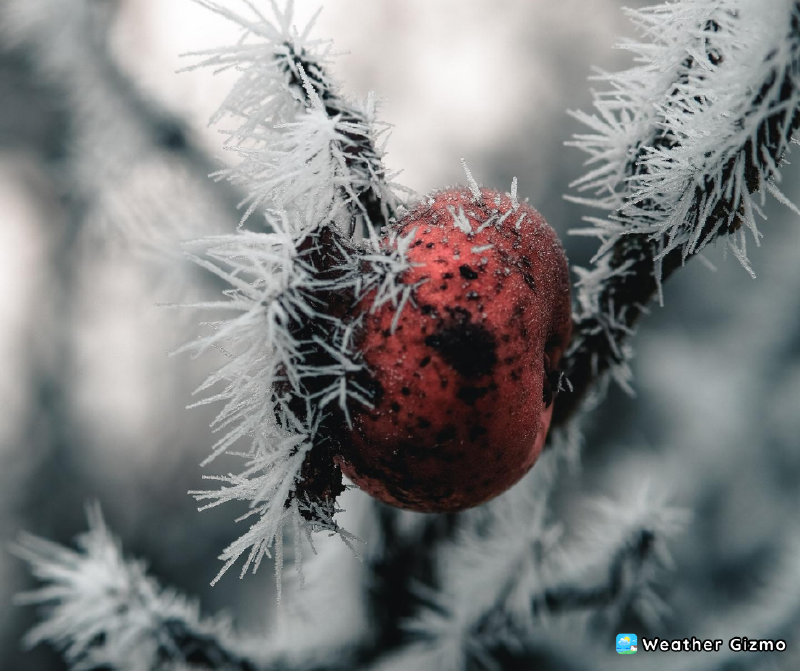 Ice needles instead of snow.

Did you know that sometimes, instead of ordinary snowflakes, real ice needles can fall from the sky? These are small and very sharp ice crystals that can even cut the skin.

They are formed from solidified water droplets and are usually found in Siberia and the Far North.