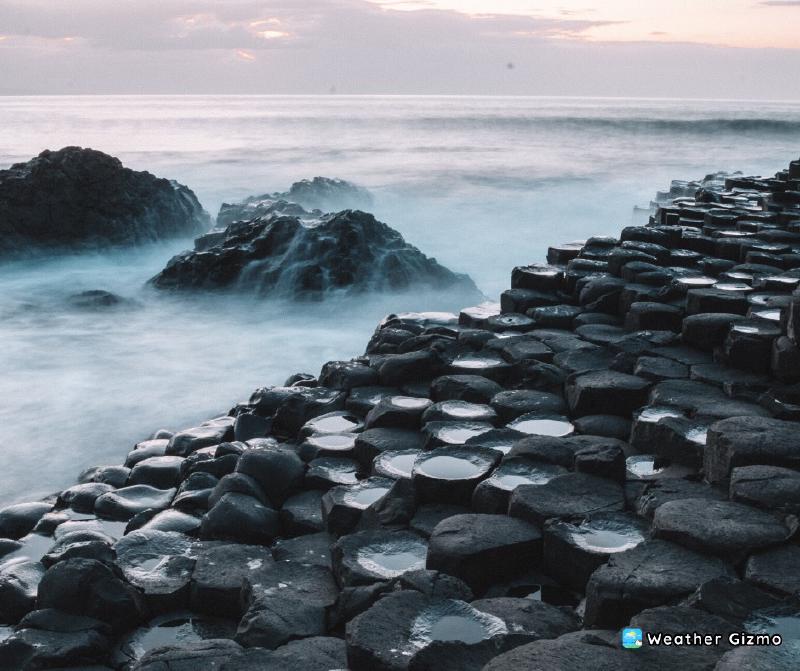 People have paved millions of roads, but nature has surpassed them here too, creating a unique “Giants’ Causeway”. This extraordinary road consists of 40,000 interconnected flat basalt pillars which appeared as a result of an ancient volcanic eruption.

The road begins at the foot of a cliff in the North of Ireland, a few kilometers from the town of Bushmills, and goes straight into the sea.

Today the “Giants’ Causeway” itself and the entire coastline on which it is located are recognized as a UNESCO World Heritage Site, and are also the most visited sightseeing attraction in Northern Ireland.