Did You Know What "Zombie Fires" Are? 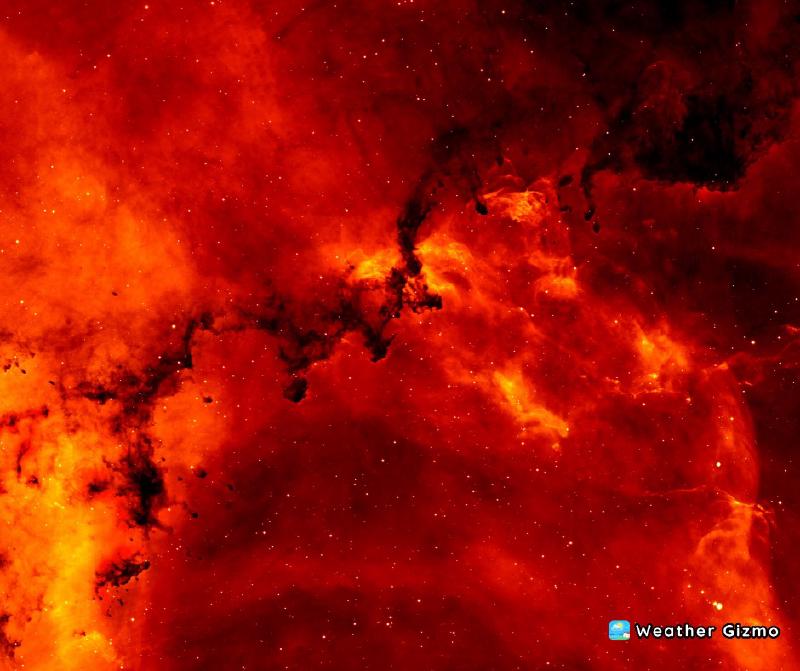 An increasing number of “zombie fires” have been recorded recently in the Arctic zone.

A “zombie fire” is a fire that slowly burns underground and then appears on the surface after a while.

So far, more than 35 “hidden fires” have been recorded and 7 of them have already come to the surface and are visible from space. They appear in the same regions that suffered the most last year: Canada, Russia, Greenland, and Alaska.

Scientists fear that these outbreaks could lead to the melting of permafrost in the Arctic, which in turn will lead to the contamination of the atmosphere by carbon dioxide, destabilization of glaciers, and sea level rise.